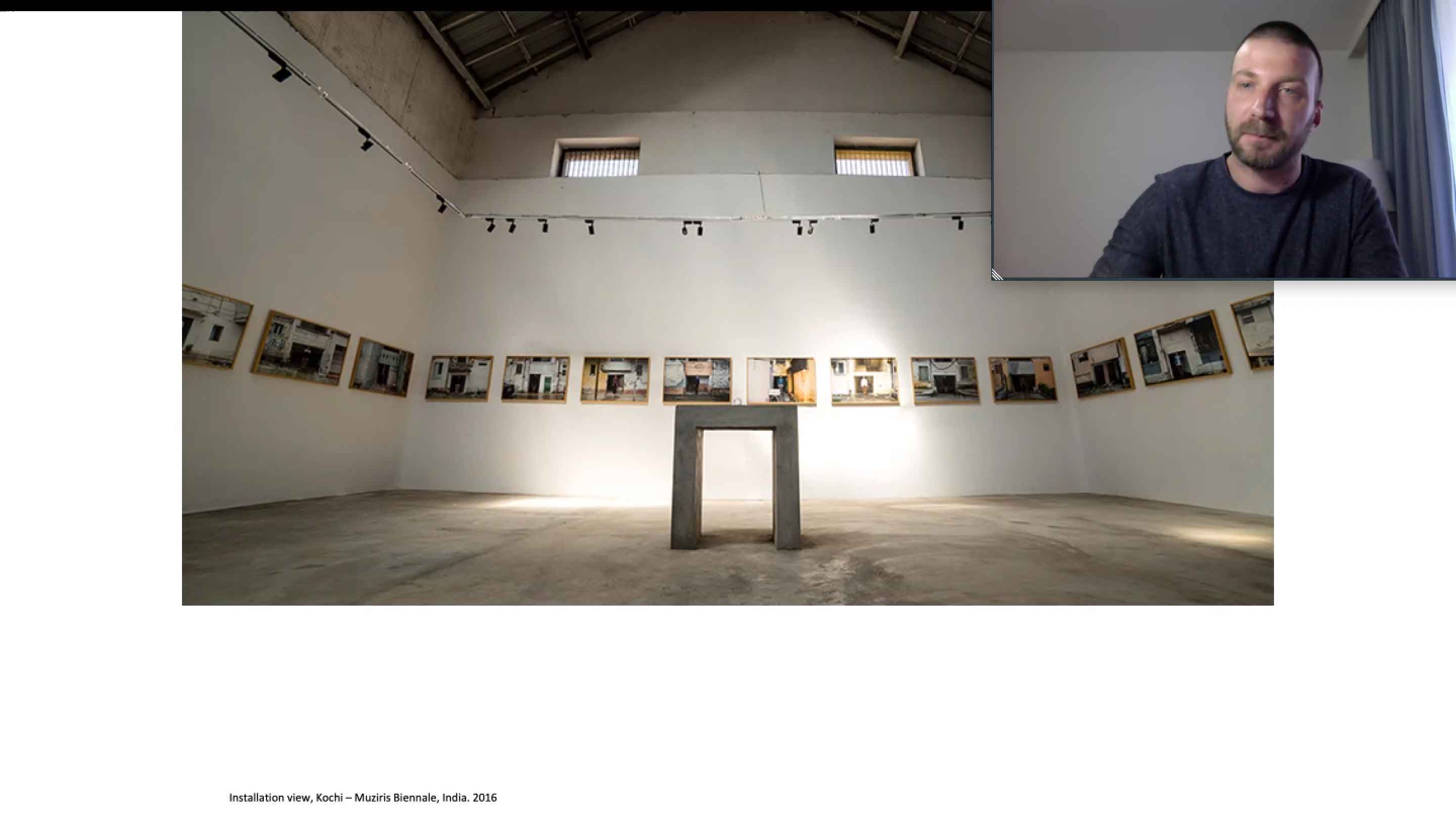 Endri Dani, artist and participant of the Styria-Artist-in-Residence (St.AiR) spoke about his artistic practise and current projects online via ZOOM

During this presentation, Dani talked about his practice which meets with his idea about the notion of ‘vernacular’ productive, like gathering a living archive of collective gestures and memory to be passed over. But what is passed over is not so much the craft or object making than the intimate gestures – often important but also often muted – in collective memory processes. Some of his work aiming at dissolving the motif/legibility to reveal the gesture itself. This method aims at creating formally minimal works capturing a poetry of gestures, stepping away from the vernacular as image/folklore. 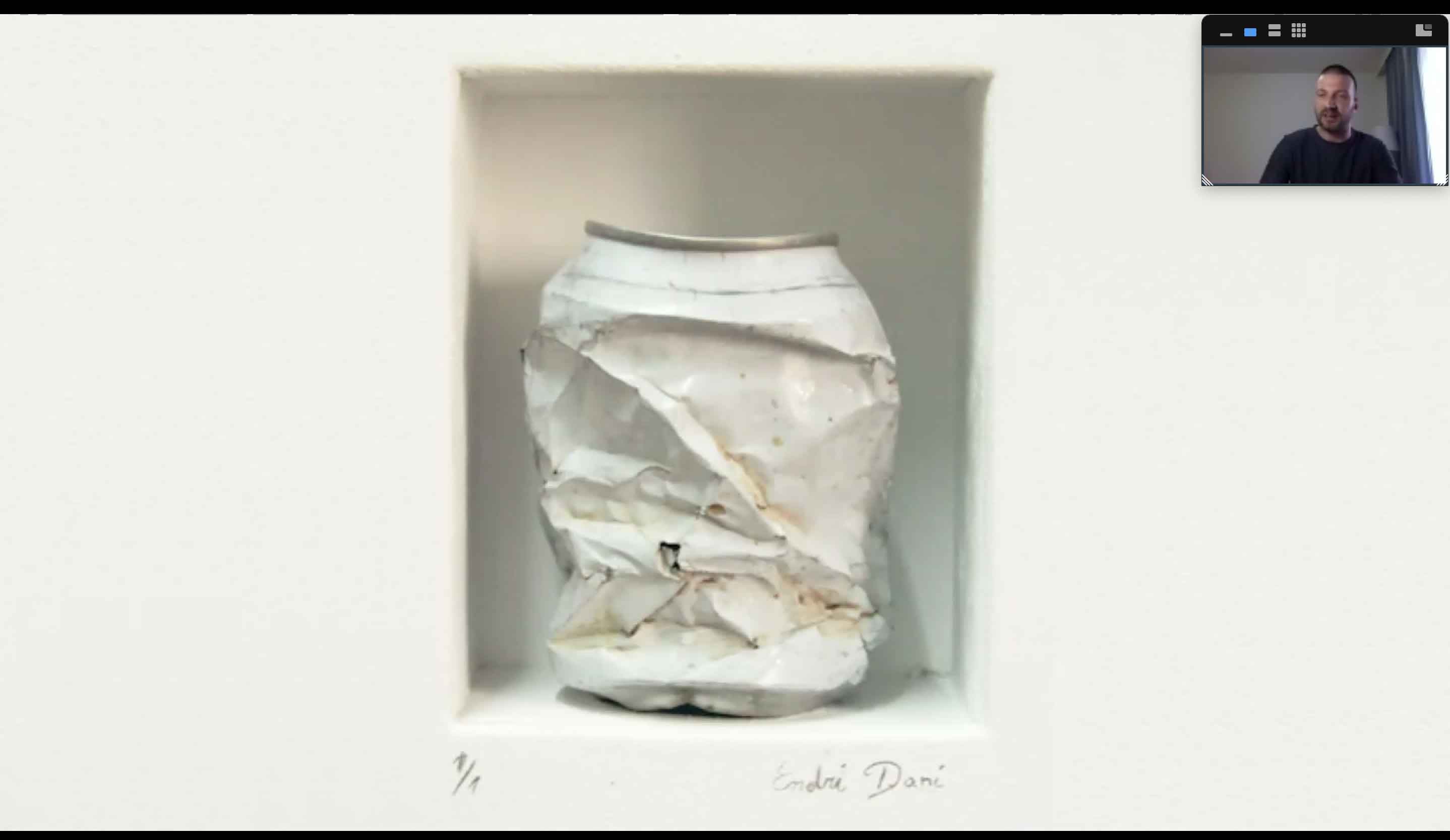